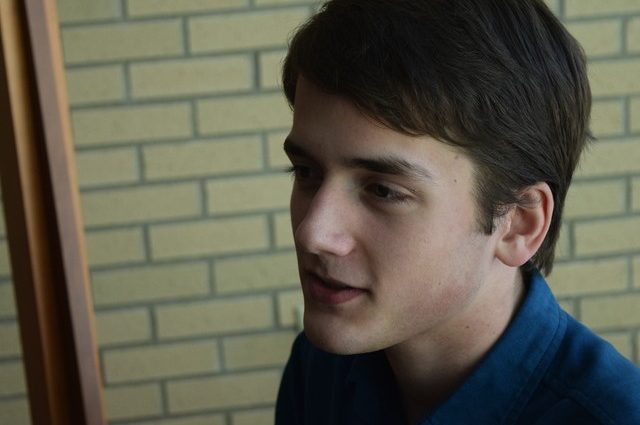 By: Indiana Nash
In: Education, Spotlight
With: 0 Comments

Out of 1.92 million students Bryan Brown take the ACT each year, less than one tenth of one percent, just 1,598 students, earned a perfect score of 36 — 17 year old Shenendehowa senior Bryan Brown was one of them.

Brown said he prepared for the exam using review books and practice exams. “The only advice I could give people on studying is that you should familiarize yourself with the format of the test as much as you can before taking the test, and just pay attention to pacing yourself through the different sections,” he said.

Brown, who lives in Clifton Park, finished applying to colleges over Christmas break. His resume will be considered by the likes of Stanford, Princeton, Yale, Carnegie Mellon, WPI, RIT, University of Rochester and SUNY Binghamton. He has visited all but two of those schools and is maintaining an impressive poker face as to which is his top choice.

With a love of math dating back to elementary school, Brown intends to study physics and go into research. He said he’ll consider pursuing a Master’s in astrophysics down the line.

While Brown expects college to be a drastic change from his high school experience, his wide array of extracurriculars and impressive test scores bode well for the young man. Brown rattled off a number of clubs he takes part in: boy scouts, history bowl, science bowl, math bowl, music honor society and drama club.

That’s not all, folks. He sings, plays flute and recently taught himself piano and tenor saxophone in whatever free time he was able to muster.

Brown’s mother, an elementary school teacher in Troy, and father, a scientist in Albany, have instilled a love of learning in their son who is something of an autodidact.“When I was in fourth or fifth grade my family got a piano so I’ve been teaching myself since then,” he said. He decided he wanted to learn tenor saxophone back in seventh grade but didn’t get around to buying it until tenth grade.

Brown first got involved in local theatre in seventh grade when the Jonesville United Methodist Church performed The Rock Slinger and His Greatest Hit, a play about David and Goliath. He also performed in the church’s rendition of Seussical the Musical. He acted in Anything Goes over the summer which he recalled as “a lot of fun.” He said he had to enlist the help of friends to learn to tap dance.

Brown’s hopes for the future involve having a full time job and living someplace warm. “I suppose I’ll see where college leads me,” he said. What would Brown do if he had an extra hour in the day? “Sleep,” he said.